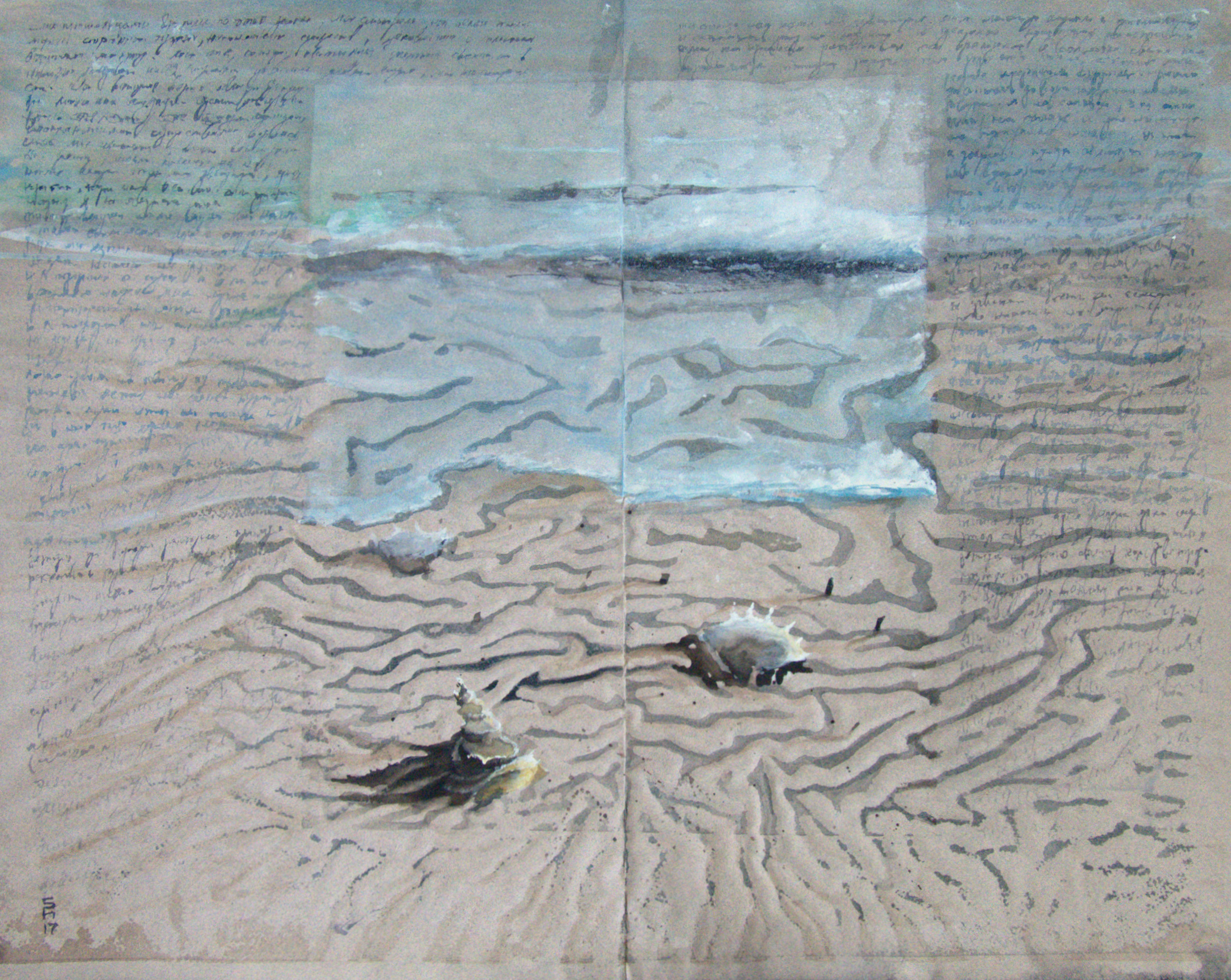 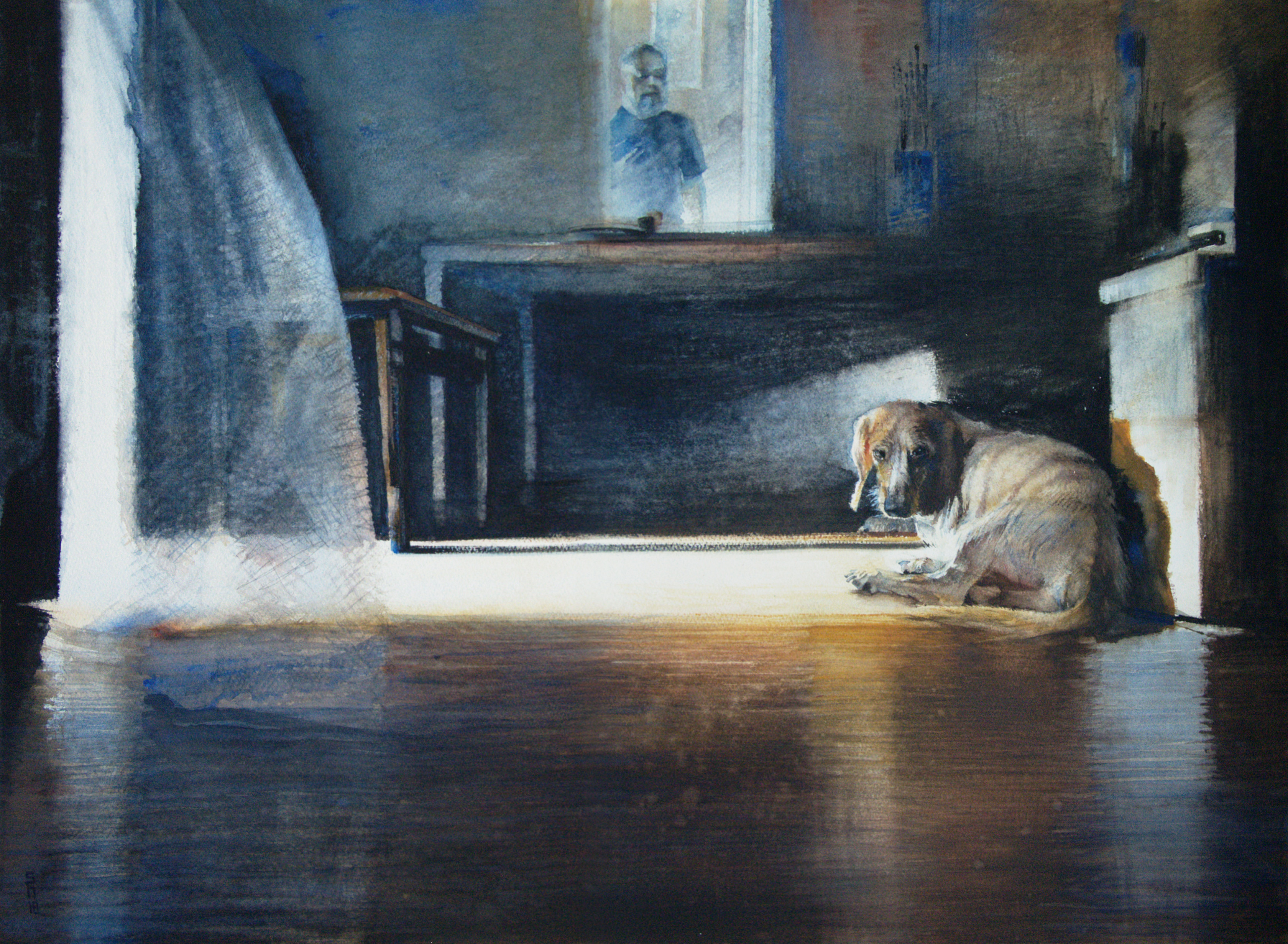 a premonition of rain 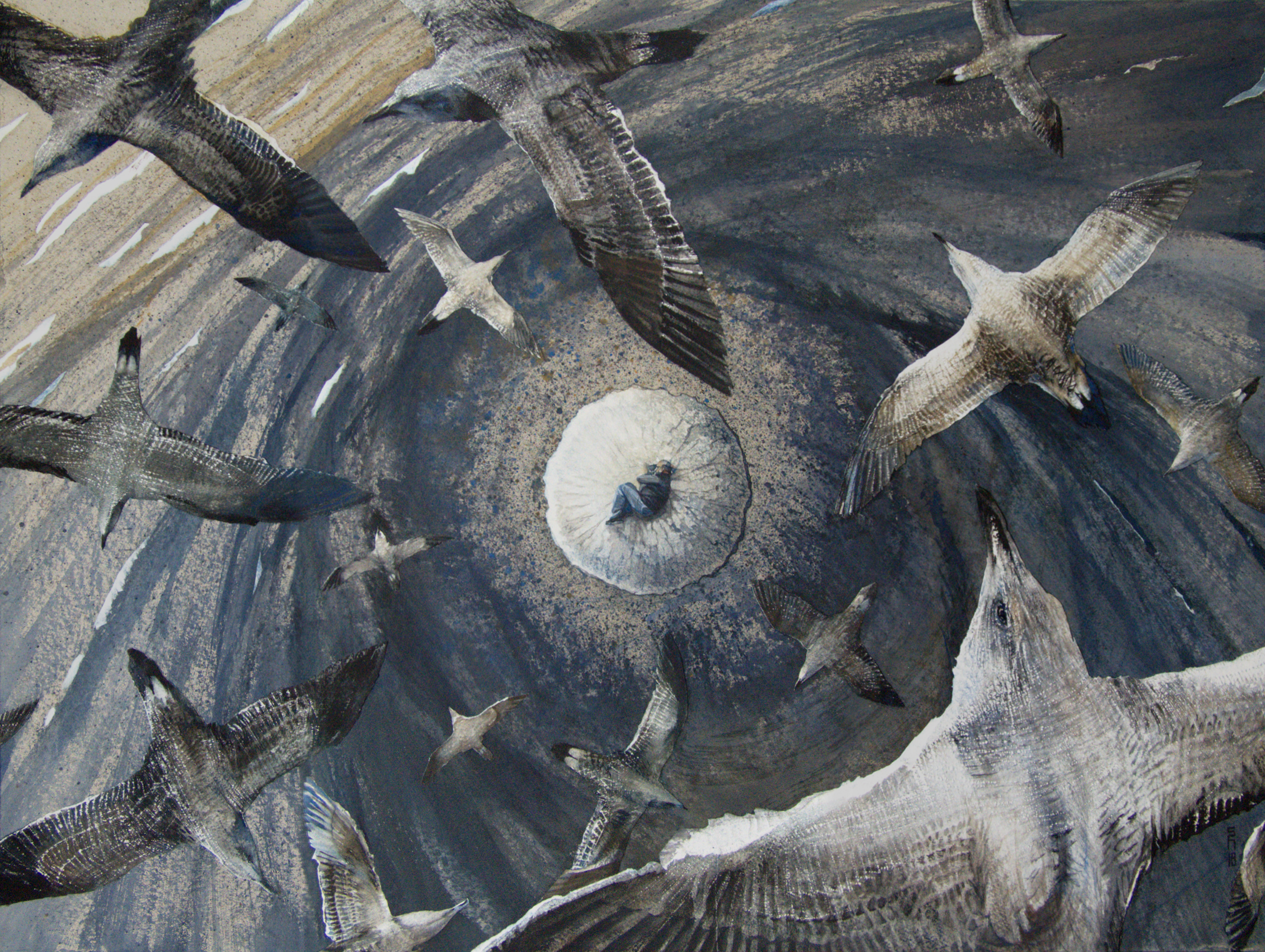 eye of the storm 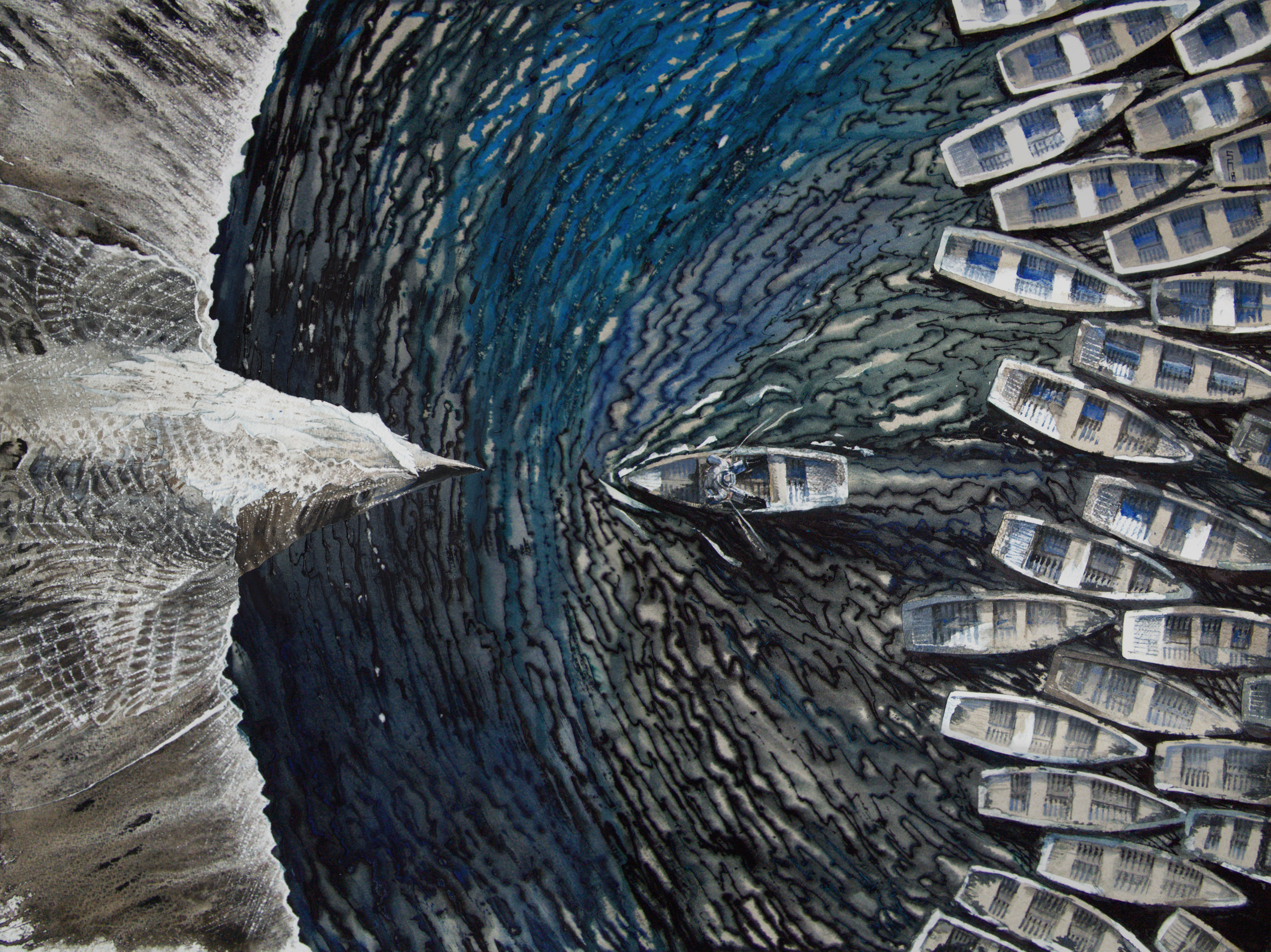 the inevitability of other coasts 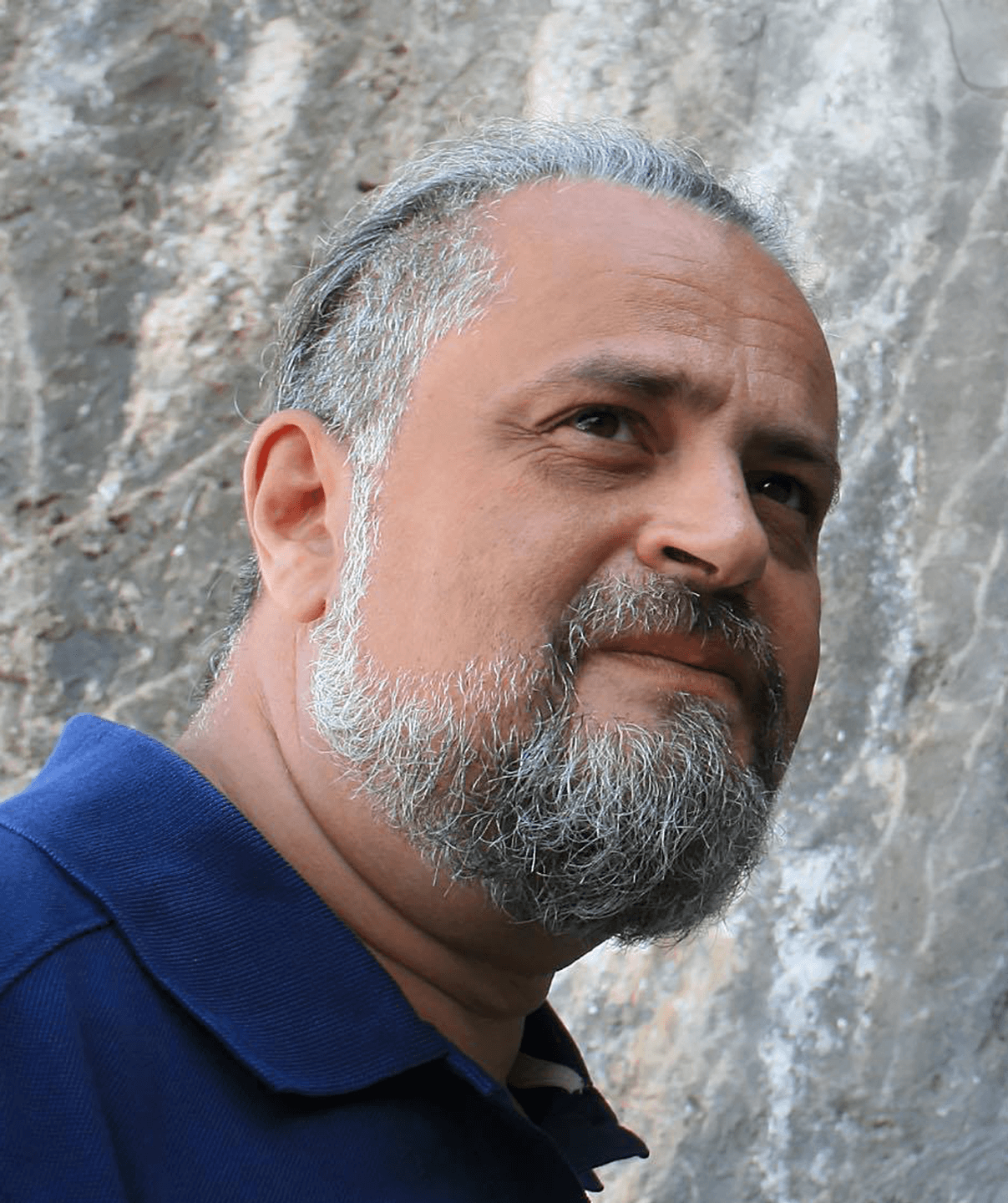 * download catalog * virtual tour of the workshop:
by Eugene Khlebnikov

Participated in contests and festivals, group and solo exhibitions.
Works are in museums and private collections.

Until 2011, I have been for 22 years experience in nearly all fields of interior design as well as in painting and grafic arts. I was production designer of six animated films (3D animation), art director, lead illustrator, headed design department of an advertising agency. From 2011 to the present day I have been actively engaged in painting and jewelry design.

My design portfolio includes the projects, which were nominated as finalists
and won the first prize in international and local contests and festivals: